80 years ago at Viscount Beaumont School 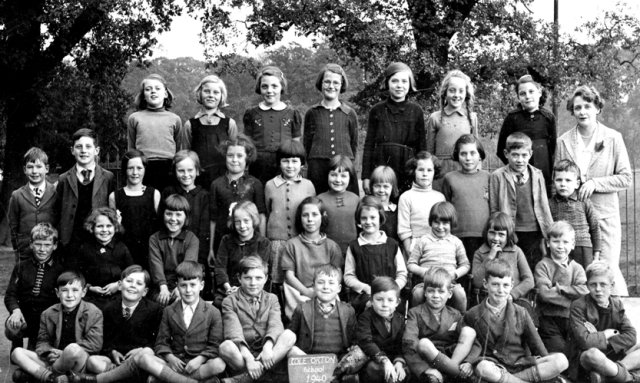 (See names of pupils below)

Holly Coull, headteacher of Viscount Beaumont School has kindly loaned the old School Log Book and Minutes Book to Coleorton Heritage Group. It makes very interesting reading with snippets of insight into the lives of children and the community over the years. I thought I'd look at what was happening 80 years ago in the Autumn of 1941, war time.

In the Autumn of 1941 there were a total of 176 pupils at the School. This number included 24 evacuee children from Chelsea, London, and 56 from East Birmingham. Miss Seal came as a teacher from London and Miss Lapworth and Miss Lewis from Birmingham. There were 6 classes. To accommodate the additional pupils one class of 28 Birmingham evacuees was located at the Rectory, with the Education Authority paying for the necessary modifications and coal for heating.

The School was the place for health care for the children. All the children were inoculated for Diphtheria. On 22 July the School Dentist started the annual inspection, which took place over 4 days with several visits over the next couple of weeks, presumably to repair the damage found. The School Nurse attended.

Summer holidays were divided into three shorter 2-week breaks. This seems to have been introduced during the War as the 1939 log book shows a customary 6 week break from late July to the first week of September. By 1941 most of the local men who weren't miners would have been called up for War duty and young lads would have to do the work in their fathers' and older brothers' place.

The first break was the first two weeks of July. On return 24 of the boys reported that they had assisted farmers in the hay harvest. On 31st July the School Inspectors (HMI) visited and then the School closed for another summer break until 18th August.

The third part of the summer holiday took place in the middle of September and school resumed on 29th September. On 9th October School was abandoned due to heavy rain storms and during October 12 senior boys were absent helping with the potato harvest.

The School also kept a Punishment Book. Actually there weren't many entries – they were well behaved just like the kids today! Typically "two strokes" were meted out for being absent from school without parents' knowledge and the same for a boy who threw stones at girls during the dinner hour. (We have their names!) 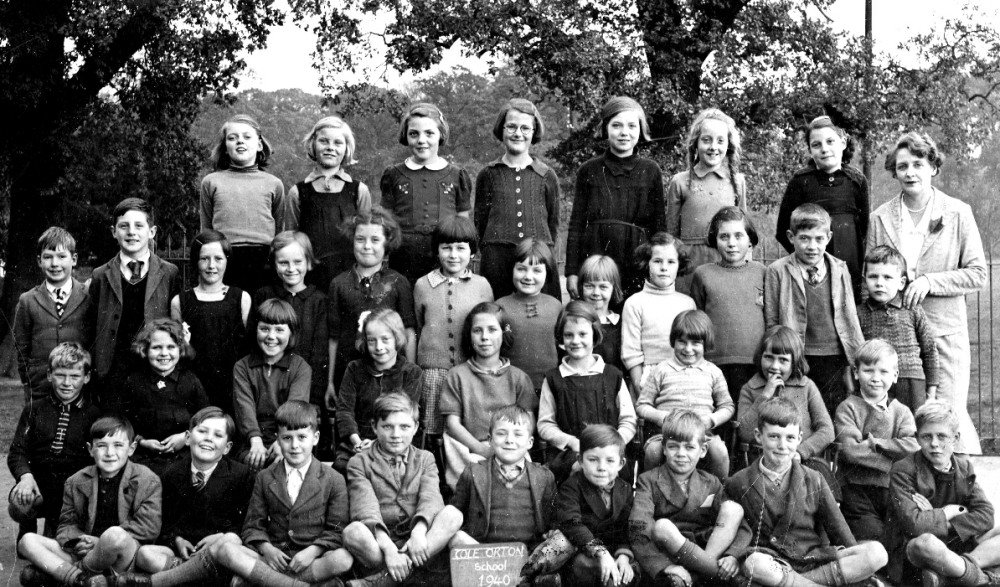 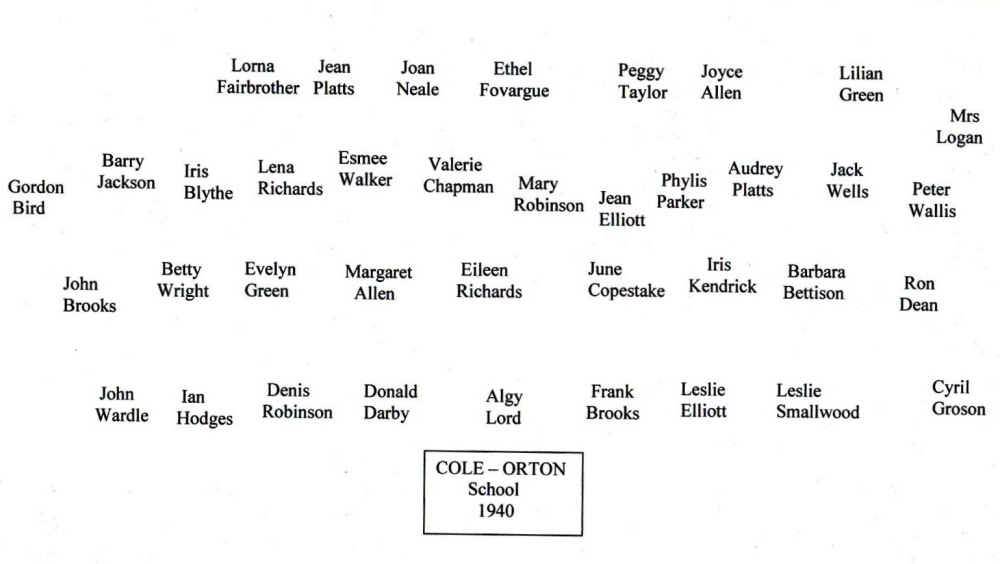 The history of Viscount Beaumont's School >> 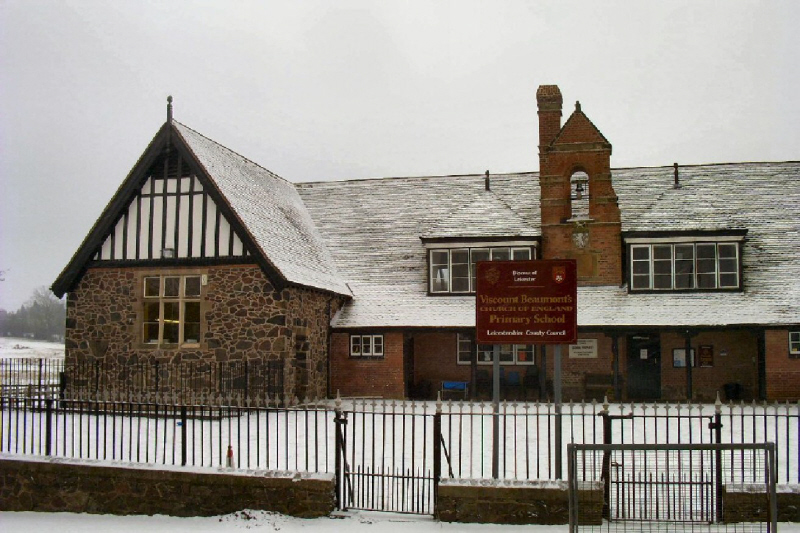