at The Beaumont Centre, Peggs Green

In September North West Leicestershire District Council held their annual "Hello Heritage" festival. As part of that on Friday 10th and Saturday 11th September we held a mini-exhibition and open day with the title "This is Coleorton!"at The Beaumont Centre in Peggs Green.

There was a really good turnout. People from Coleorton, Peggs Green and all around came and some from further afield, revisiting their childhood haunts. We heard memories of dances held in the Beaumont Centre, and one gentleman told us he was playing in the band at the Beaumont Centre and met his future wife there! (They are still happily married!) 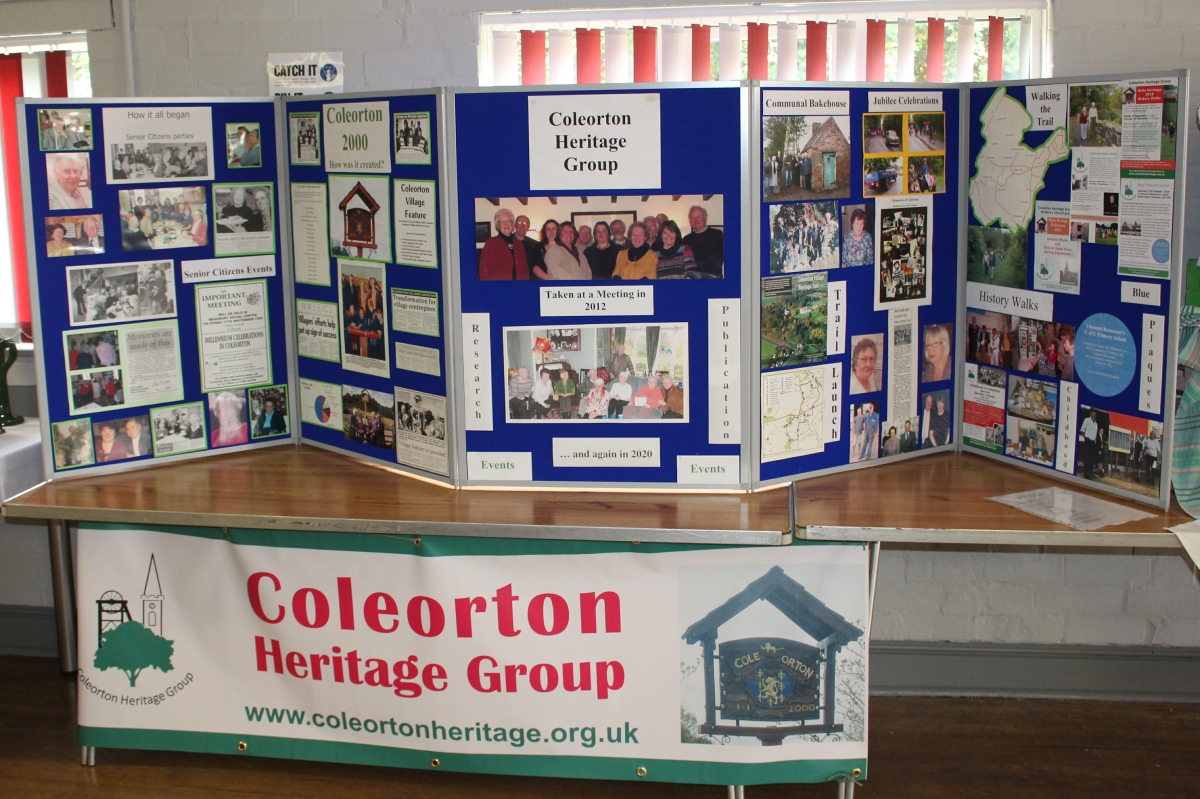 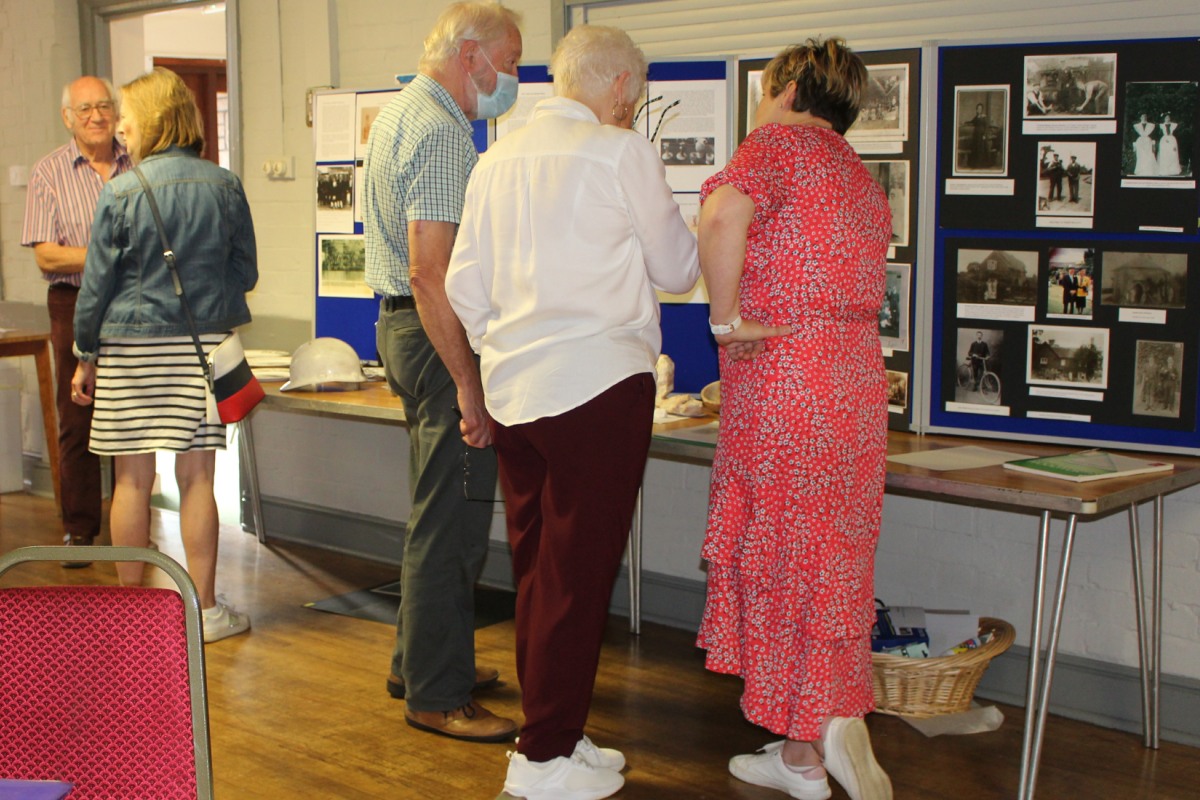 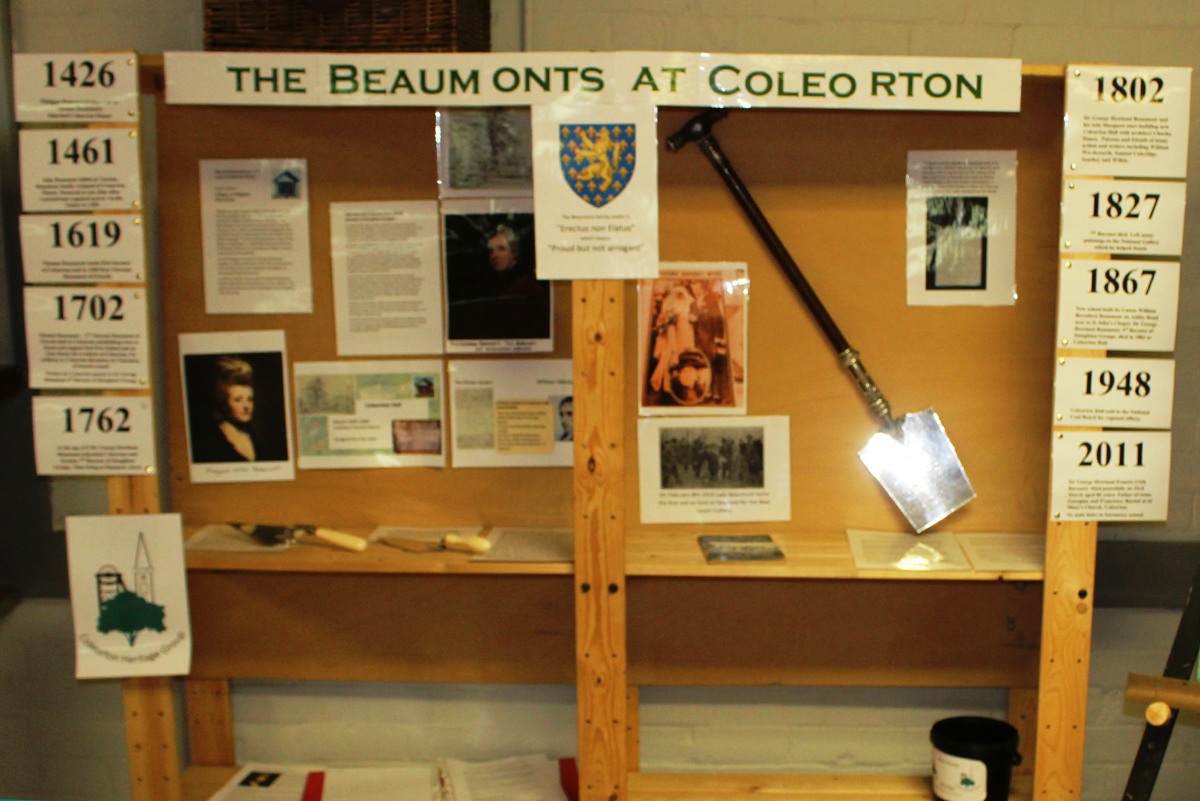 Tracing the history of the Beaumonts at Coleorton 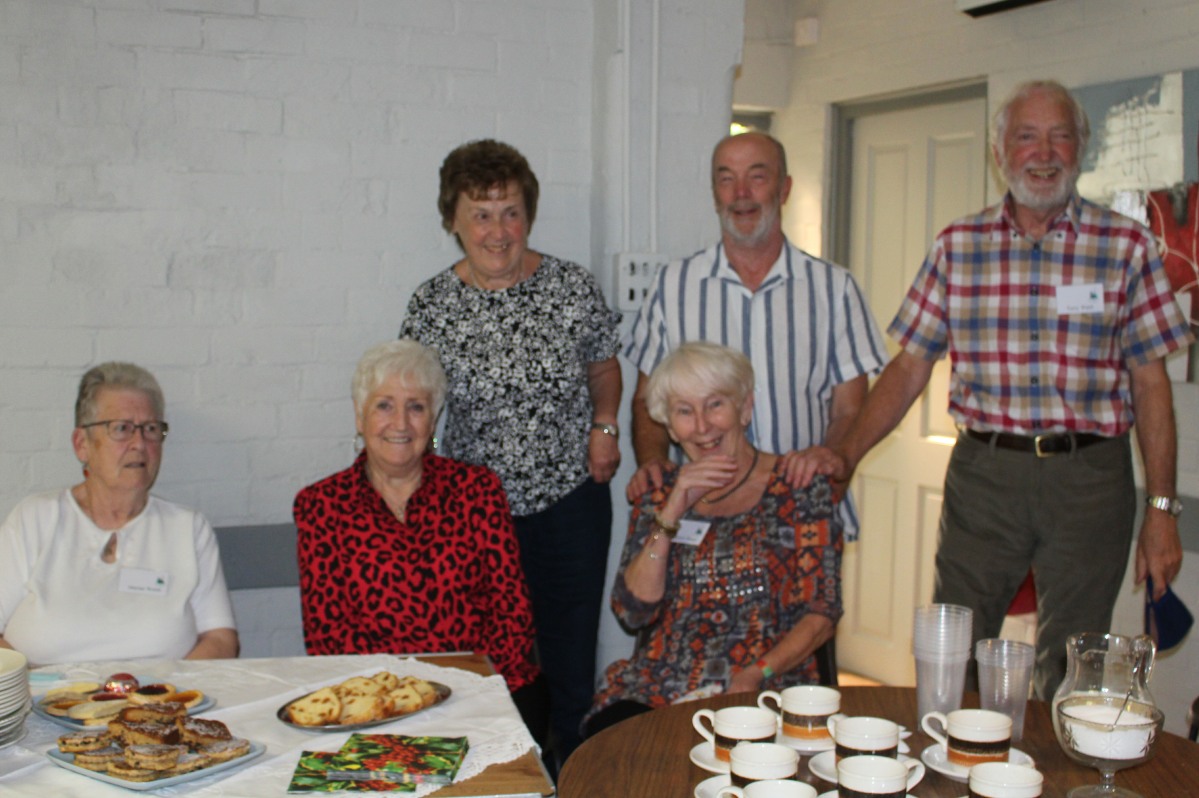 The team - with coffee and cakes 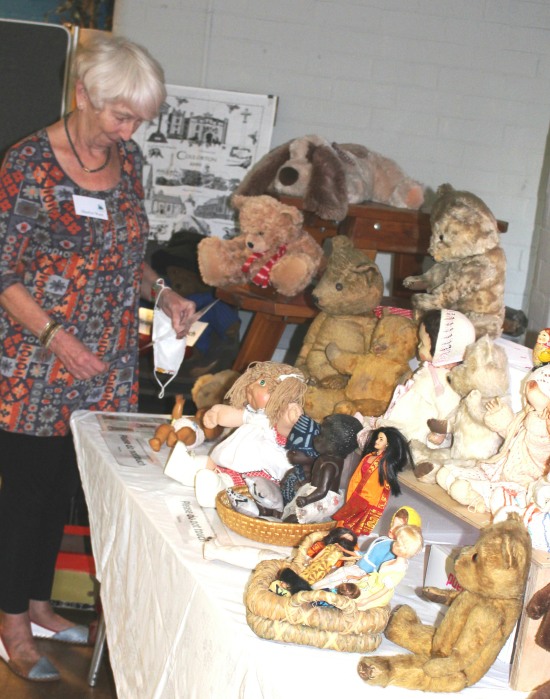 Shaelyn with a display of old dolls and teddies 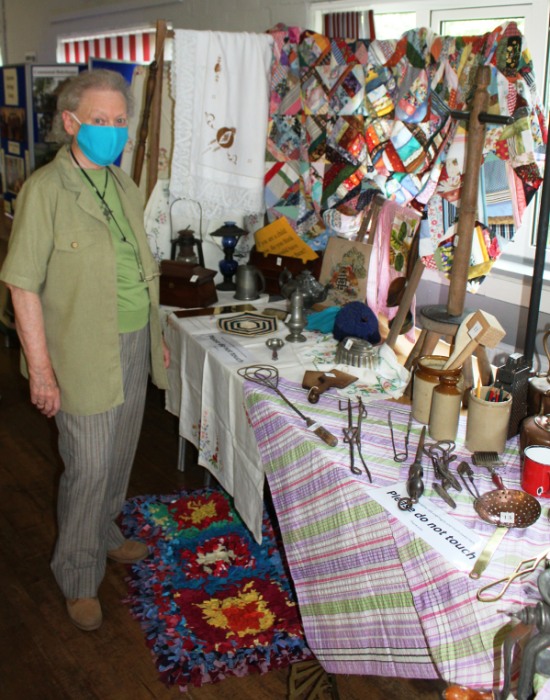 Elaine with household items from the past
bringingback memories