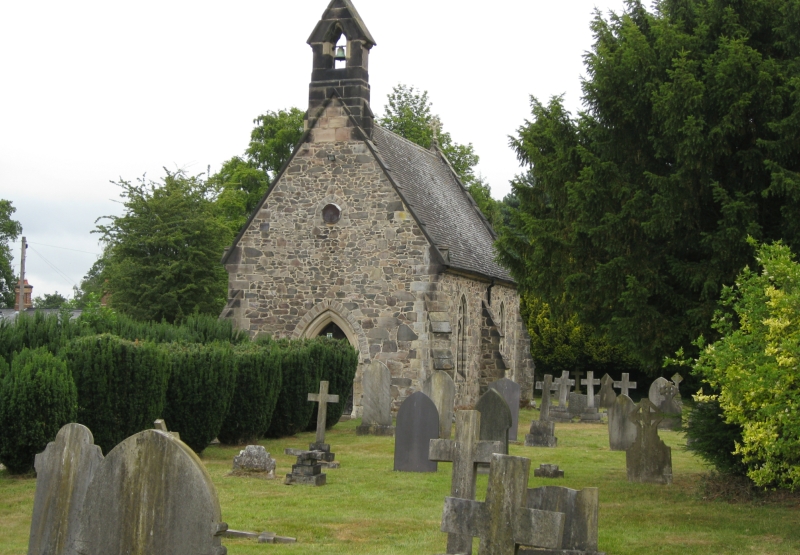 St John's Chapel was built in 1857 as a mortuary chapel for the extended graveyard and for local people. In the 1960s it was consecrated as a place of worship and until very recently services were held there regularly. Unfortunately the strange weather we had during 2018 resulted in some ground shifting and the walls cracking. However after expert investigation it seems that the movement has stabilised and needs no repairs to be safe.

It is a lovely chapel, quite small, but with some beautiful stained glass windows. 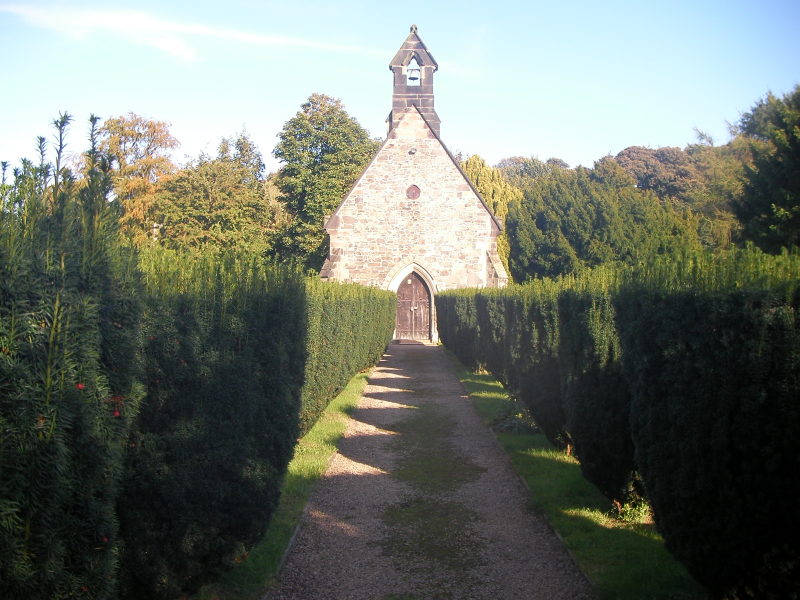 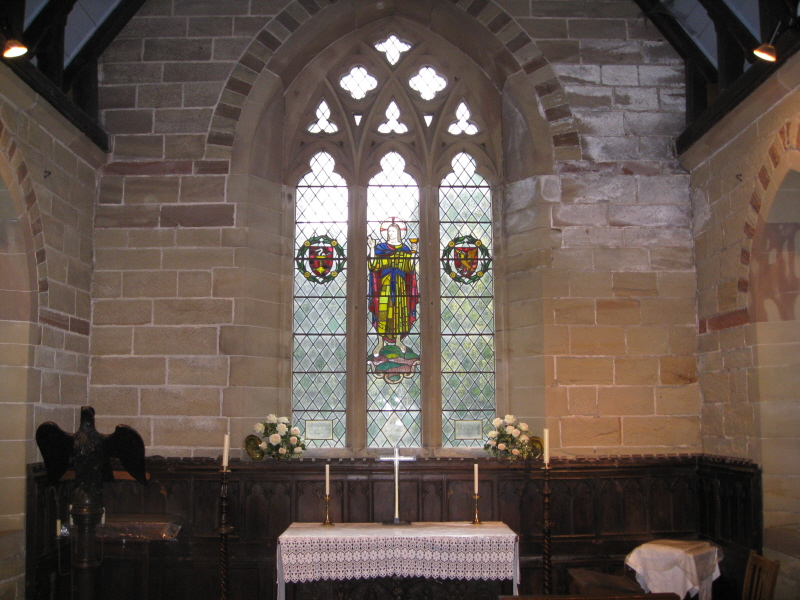 The Revd Francis Merewether, rector of Coleorton between 1815 and 1864, oversaw the building of the Chapel and Cemetery. A piece from the Leicester Journal 21 August 1857 describes the laying of the foundation stone for the Whitwick National School on 18 August. Lady Paula Menzies Beaumont laid the stone using the silver trowel. The article talks about Rev Francis Merewether's role in recommending schools for Whitwick and he attended the event. He was a busy man since he also attended the concecration of St John's on 27 August that same year.About Rev. Francis Merewether >>

Sign our Petition
Save St John’s Chapel for the Community

St John’s Chapel has served the community since it was opened in 1857; however the chapel is now in danger of being lost to the community as it is considered surplus to Church requirements and may be declared redundant. We believe every effort should be made to retain this beautiful and historic chapel as a Community Building rather than let it lapse into private hands. The cemetery will remain open and managed by the Church. If you feel the same then please sign our petition, copies of which are available at our local pubs: The Angel, The New Inn, The Kings Arms and The George.

The lancet window on the east end depicts St John full length and the two stained glass side windows commemorate Canon William Beresford Beaumont a former rector of the village. In 1911 a stained glass window was installed in memory of William Briggs, organist for 40 years, and master of Viscount Beaumont's School for 32 years; given by about 100 subscribers. 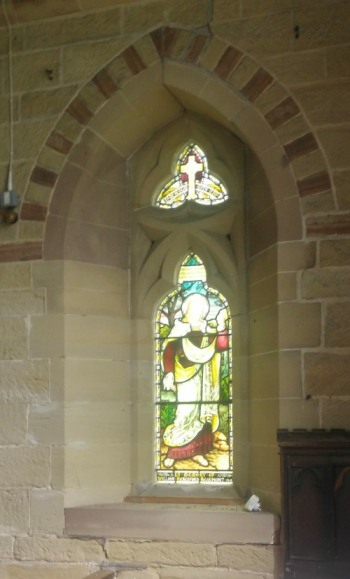 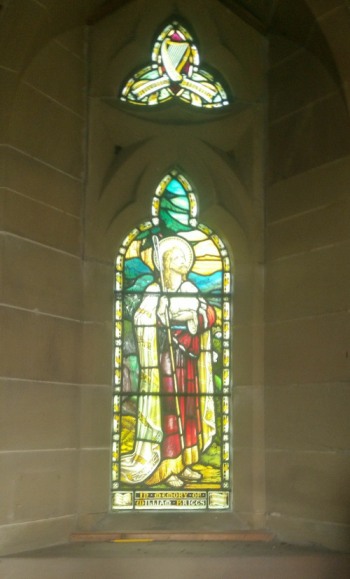 Details on the Church of England faculty site >>

The cemetery is still in use today.