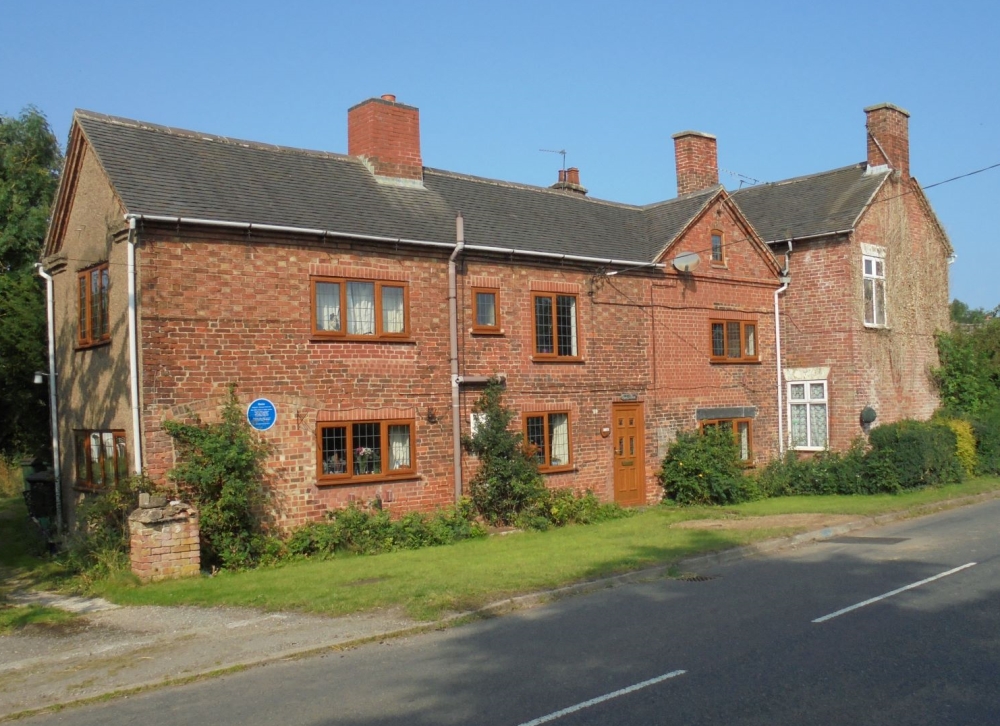 Rosine Cottage appears on the 1842 Tithe Map. It was initially a house and farm, part of the Beaumont Estate. Part of the house became a butcher's shop in the late nineteenth century starting with Drayton Walker in 1881 and continued well into the twentieth century under the auspices of successive generations of the Walker family. The family originally rented the property, prior to buying it from the Beaumont Estate. 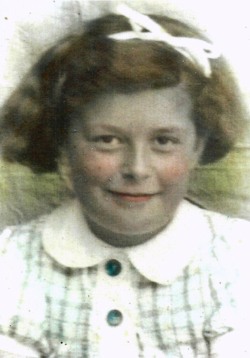 With the outbreak of war in 1939, George Albert Walker (Bert Walker) was appointed head of the local home guard platoon with the rank of First Lieutenant, although some villagers recall he was also known as "Captain Walker". His daughter, Esme Glenville (nee Walker) recalls the Coleorton Platoon drilling and marching to a drumbeat in Walker's Yard and in the next field to Rosine, as the parade ground. Part of the house that was once the butcher's shop was converted into the Quarter Master's Store with uniforms, rifles and ammunition. Esme's mother helped to look after the stores: giving out the uniforms, stripes and other insignia when necessary.

Blackout was introduced. This meant that no lights were allowed to be visible at all. Windows needed to have shutters to prevent the light showing through the curtains. Esme's father made theirs, they were frames of plywood covered with a thick type of sugar paper. They had to be fitted to the windows (upstairs and down) every evening. If there was just a chink of light showing there would be a knock on the door by the Home Guard Warden PC Bobby Grant on his patrol round the village and a loud shout of "Put that light out!"

As the war progressed sentry duty was introduced by the Home Guard. A hut was obtained and positioned on the corner of Farm Town Lane near the railway bridge. The hut, known as "The Home Guard Hut", was used by men on sentry duty. It had a primus stove fuelled by paraffin which gave out some warmth and was used for boiling a kettle. (Bill Platts recalled that shortly after the sentry hut was obtained, one of the sentries accidentally discharged his rifle through the roof!) Each shift was four hours, two hours on and two hours off. Two sentries were posted on the bridge and two near the old barn on Farm Town Lane. Their brief was to stop all traffic, including pedestrians, with the words "Halt, who goes there, friend or foe?" The sentries were in uniform with a rifle over their shoulders, they were a formidable sight. Two amusing incidents occurred. One over-zealous sentry stopped a taxi turning on to The Moor from the A50 with "Halt! Who goes there? Friend or foe?" It took some time for him to be convinced that it was his cousin, returning from a night out in Coalville with his family. On another occasion two men were returning from work at New Lount Pit; they were stopped and asked the customary question, to which they replied: "You know who we are!" The sentries returned: "We don't, for all we know you might be German spies!" Identity cards had to be produced … then all was well.