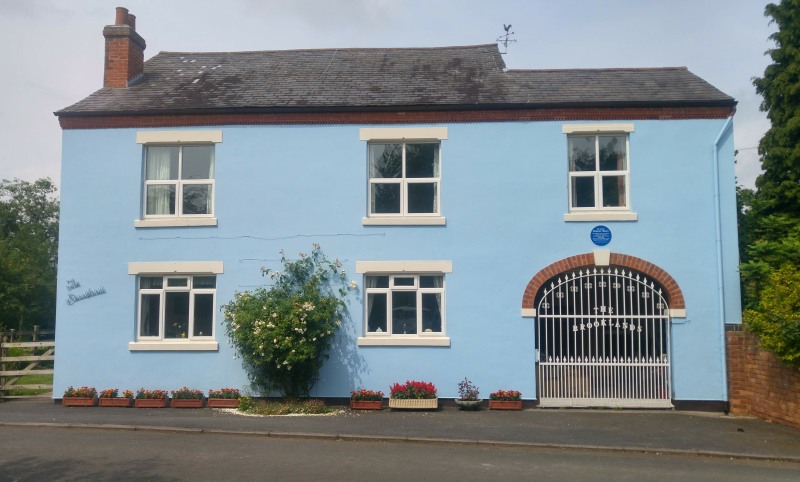 James Richards was recorded as being a Baker in Peggs Green in 1895 but we're not sure where the business was located then.

Later the family ran a bakers and grocery shop from The Brooklands, which was built sometime between 1900 and 1910 in School Lane (previously known as Kidgers Lane, Froggarts Lane and Occupation Road) in Peggs Green. They also sold petrol as you can see from the pump outside the shop in the picture below.

James Richards grandson Enoch and his wife Millie ran the business until the early 1970s. Trevor Stewart recalls buying sweets and liquorice "wood" on his way home from the school. He also remembers cream horns and vanilla slices that were a speciality. The shop had two delivery vans driven by Albert and Jimmy Weston who lived in Zion Hill.

After the bakery closed The Brooklands became a residential house. It's the blue-painted house in School Lane. You can see that the present owners have kept the original style and features.

I lived at Rose Cottage, Gelsmoor Road from about 1964 to 1975. I was a regular visitor to Millie and Enoch's shop, especially, as most evenings after school I used to go fishing at Kidger's Pond below. Enoch used to sell ground bait in bags to the fishermen.

We always got our bread from there and I bought 'a quarter' of sweets from the vast selection of large jars behind the counter. Cream horns were indeed a speciality.

The bakery itself was an incredible place, with a rickety wooden staircase leading to the flour storage area above. Think Charles Dickens. I think that the bread ovens were coal fired.

Loaves with burnt crusts were held back for sale to a local doctor (Chick or Happell??) who preferred them that way.

My dad used to joke about Enoch making his fortune during the Bakers' Strike of December 1974, during which, as an independent, he remained open for business. People came from far and wide and cars queued the length of School Lane to get access to bread. We had never seen so many cars in Coleorton. 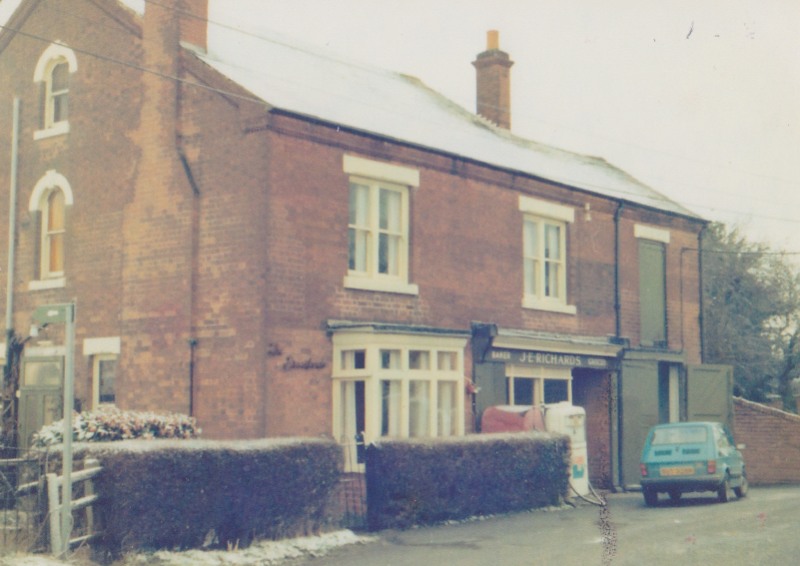 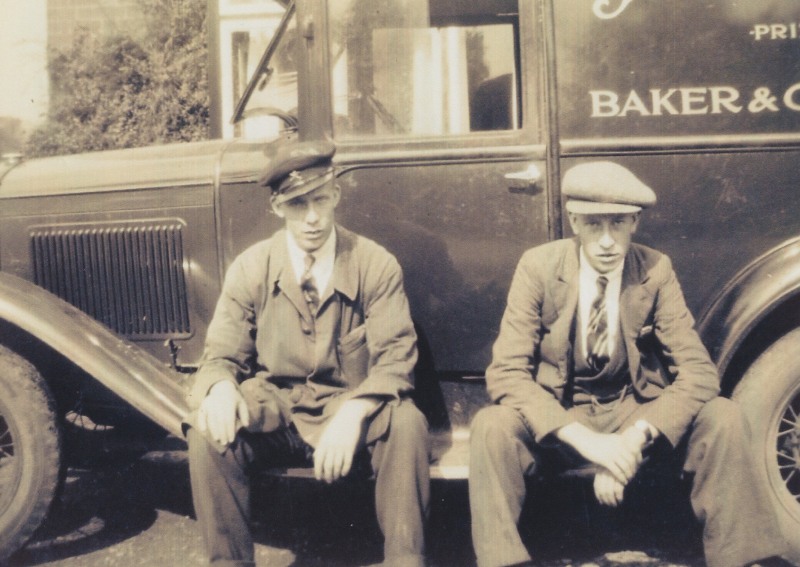