Orlit Posts
Waiting for The Bomb

By a quiet country lane in Coleorton, there stands a forgotten monument. A monument to a war, unlike any war before it in it's destructive potential. That war was the 'Cold War'. Following WW2 an 'Iron Curtain' had descended across Europe and on either side of which the Soviet Bloc and Western powers viewed one another with mutual nuclear armed suspicion.

In 1951/52, as part of a program to update Britain's air defences against this new threat a series of aerial observation posts manned by the Royal Observer Corps (ROC) were built around the country and this included our own example at Coleorton. These posts were of two types, Orlit A being ground based structures and Orlit B which was raised on four 6 ft pillars with access by a ladder. The majority of these were constructed from pre-made concrete panels, manufactured by Orlit Ltd. hence their name. Some of the early examples, like ours at Coleorton, were however built of brick. Internally these posts comprised two sections, the entrance door leading into a covered area which served as a shelter and store connected by a sliding door into an observation area with a removable cover and housing a wooden instrument mounting and charts for recording aircraft movements.

With the development of higher altitude aircraft, stand-off bombs and missiles it became apparent that these rudimentary Orlit posts were inadequate for the required task and in 1955 the ROC's role was changed from aircraft tracking to that of a nuclear reporting role. This new role included detection of nuclear bomb strikes, measurement of their yield and the subsequent radioactive fallout and spread. The latter was particularly important to aid civil defence organisations. It is a chilling thought that potential civilian casualties were estimated at between 5 and 20 million out of a population of 50 million. Confirmation of a nuclear strike by these units was also intended to be immediately available to those charged with the decision to launch a retaliatory atomic strike.

In order to fulfil this new role a network of over 1500 underground observer posts were constructed at approximately 8 mile intervals throughout the nation. These reported in to 29 protected operation rooms situated outside of potential target areas. There were 19 of these underground observer posts constructed in Leicestershire and this included one at Coleorton on the same site as the Farm Town Orlit post. These underground bunkers were 25 ft deep, constructed of reinforced concrete, water proofed with bitumen and covered by compacted earth. Access was achieved through an entrance turret and vertical ladder, the only other visible sign above ground being a ventilation turret and instrument mountings. Instrumentation included a surface mounted 'ground zero indicator' which recorded the bearing, elevation and size of a nuclear fireball. Together with meteorological information the ground zero indicator was used to predict the direction of potential fallout and provide warnings to the civil authorities at 'Civil Defence Warning Points' equipped with air raid sirens and maroons for alerting the civilian population. Following a nuclear detonation the crew of three observers were expected to remain at their post in order to monitor the arrival of radiation at the actual observation post itself. The radiation intensity and its rate of decay was detected by a surface mounted radiation monitor. This information was again intended to assist the civil defence authorities. Posts were equipped with supplies for 21 days and chemical toilets. It is remarkable to think that this system, so vital to Britain's civil defence relied for its operation on a volunteer force receiving only uniform, expenses and an annual grant of between £5 and £12 depending on rank. The Coleorton ROC post was closed in October 1968.

The photograph below shows the remains of the Coleorton Orlit B post and the associated underground bunker as they were in 1999. The only remains of the bunker left above ground was the access shaft (in the foreground in fig. 1) and that had been capped with concrete, the ventilation shaft and other surface features having been demolished. However, the brick built Orlit post was in relatively good condition and still retained part of the corrugated iron roofing and access steps, internally the remains of the wooden instrument mounting and two bench seats were still present. 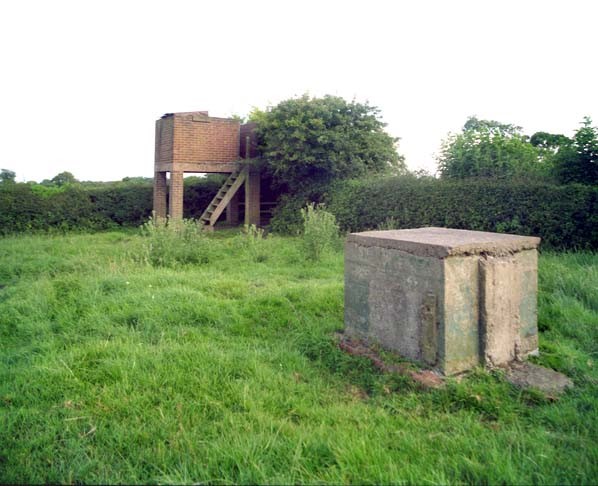 Unfortunately, in the years since 1999 the ROC post has continued to deteriorate as can be seen below, but still stands as a silent monument to a period of history when the world stood for a moment on the brink of nuclear catastrophe. 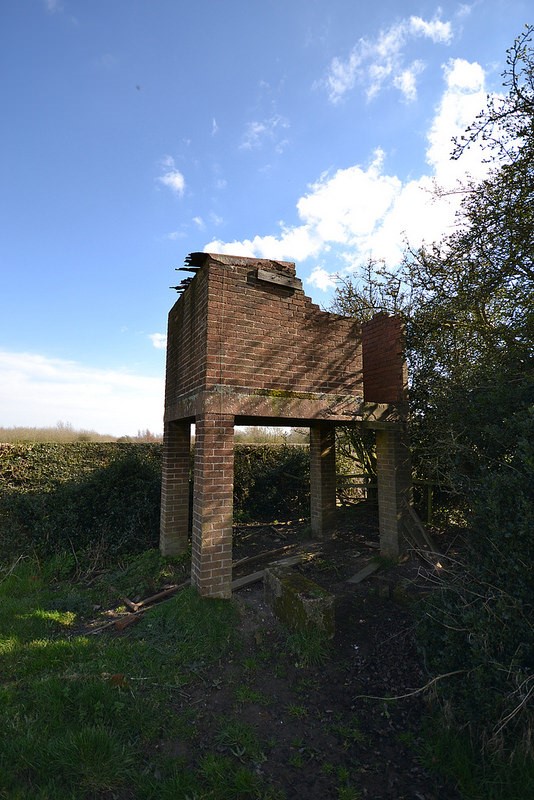 Do any readers have further information on this important period in our history, perhaps you or someone you knew served in the ROC and could share their memories of that time? If so contact enquiries@coleortonheritage.org.uk 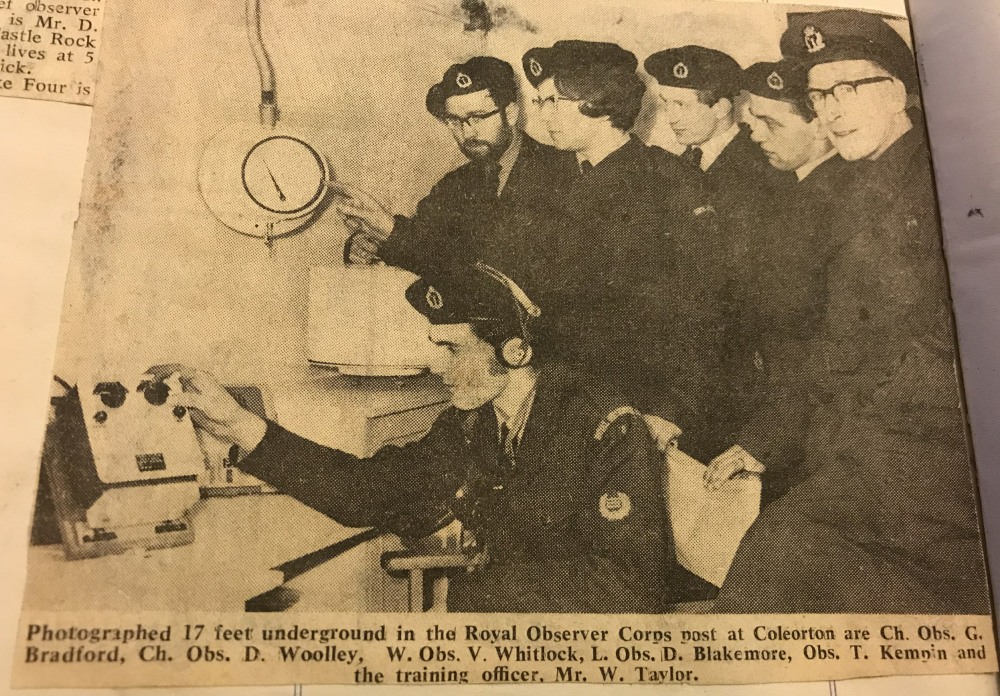 Newspaper cutting showing members of the ROC at the Coleorton post.

The Coleorton Orlit post is on private land so please don't force your way through the hedge or do any damage.