In the early part of the 19th Century Sir George Howland Beaumont (7th Baronet) created the present fishpond by damming the small stream crossing the Loughborough/Ashby turnpike road. There is a story that when Sir George and his friend William Wordsworth were trying to decide on the shape of the pond, Wordsworth spilled a glass of wine on the table and this became the shape decided on. However, it seems more likely, to the writer, that the shape of the pond was dictated by the topography of the site rather than any deliberate design.

The present bridge was built in 1826 from local stone to cross this newly created fishpond and may have replaced a smaller bridge or simple ford crossing at the original stream. The pond was intended both as a source of fish for the kitchens of Coleorton Hall and as a place of recreation for fishing and boating by the Beaumonts, with a boathouse on the shore closest to Bell Cottage. With the passage of time the original, single track, two arch bridge, became unsuitable for modern traffic levels and in 1938 the original bridge was dismantled, each stone carefully numbered, the central section was widened and the sides were rebuilt using the original stones and two new arches built on each end to give the bridge as it is seen today.

Over the years the pond has suffered from silting up and reduced water flow and in times past was both deeper and more extensive than today and was a source of recreation for the whole village with fishing, ice skating, swimming and rafting taking place.

"I spent many hours about 75 years ago round the Fishpond bird-nesting, collecting eggs from moorhens, wild ducks, coots, & goldcrested grebes. (Naughty boy - would be liable to a hefty fine if I did it today!) We used to walk through the woods in our early courting days in the 1950s with my late wife Janet & call at Bert Adcocks building where he made his icecream, 2 thick wafers for a "tanner". Happy days!"

The fishpond has always been a place of wildlife interest particularly so for its resident toad population with up to 7000 adults breeding in a good year. However, the viability of this population is threatened following the construction in 1994 of the A512 bypass adjacent to the pond.

The Fishpond also has a sadder side with an accidental drowning and suicides.

More about Coleorton Fishpond and Bridge >> 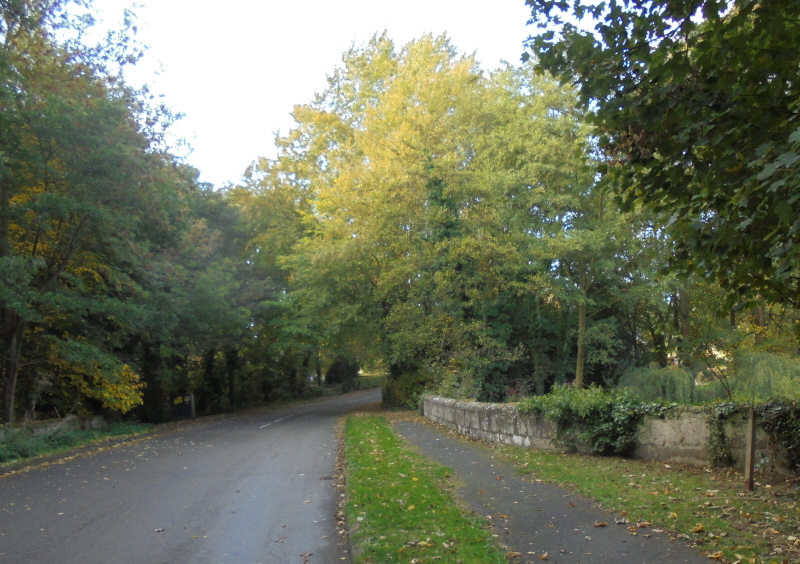 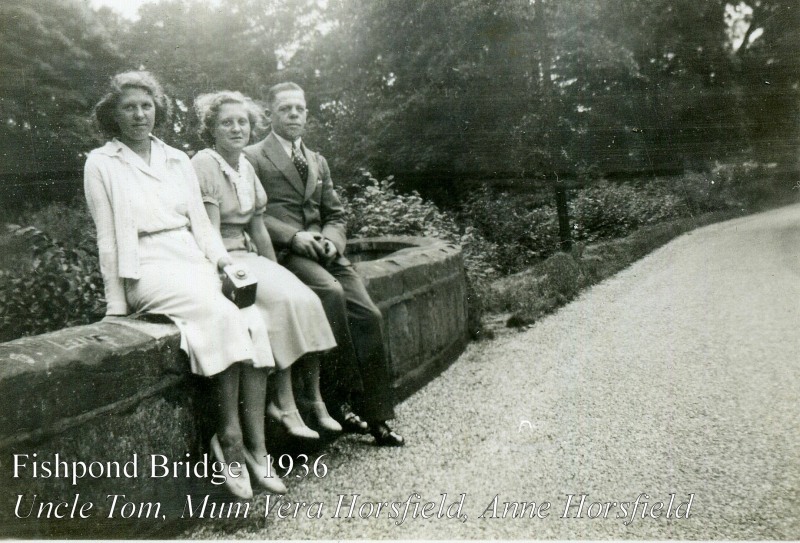 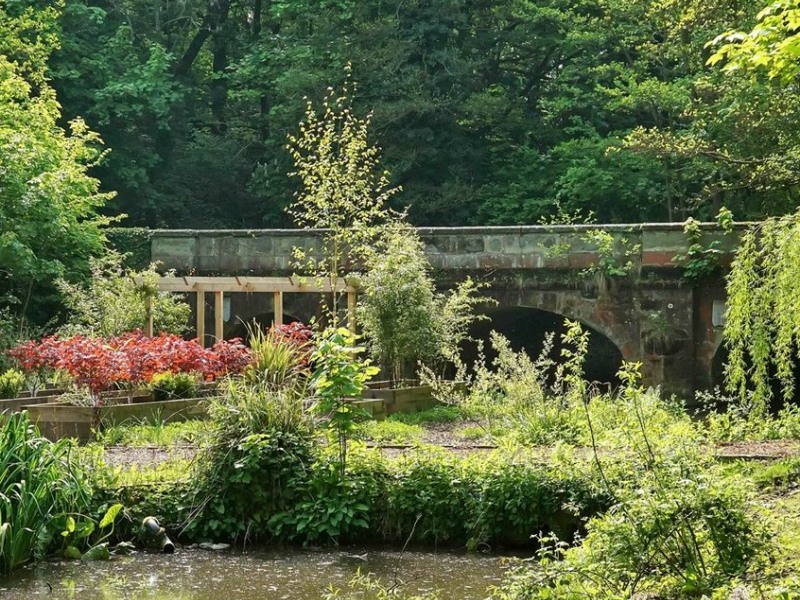