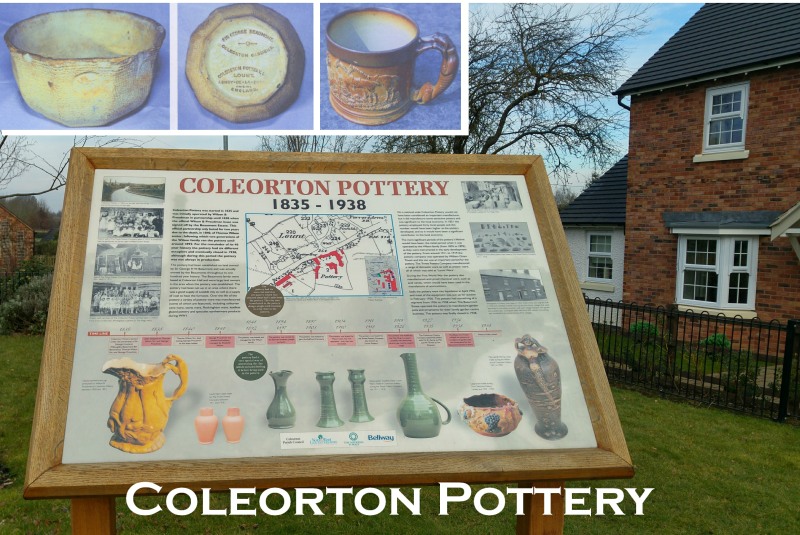 Coleorton Pottery was established by Sir George Beaumont in 1835 at Lount and it was operated by several different companies until 1938. The pottery site was later used for various industrial and storage purposes and is now the site of a Bellway Homes "Glaze" residential development. It's on Nottingham Road, Lount, at the north of Coleorton Parish.

The pottery provided employment for many people within Coleorton. The Stewart family who used to live in Stoney Lane had several members who worked at the pottery. Trevor Stewart has written a book about the pottery and his family - see link below. 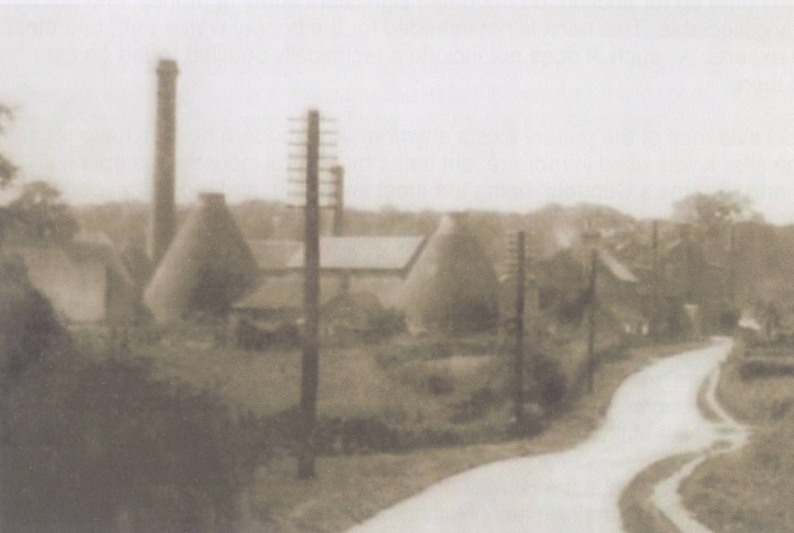