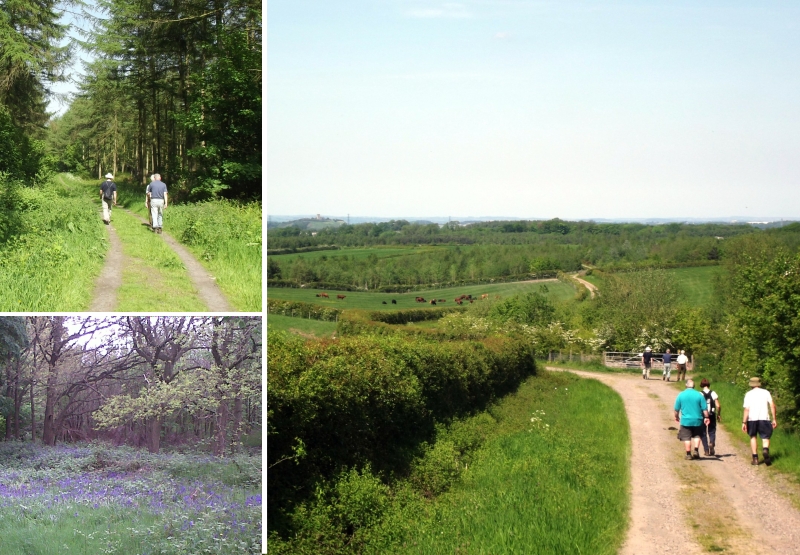 The parish of Coleorton has an extensive network of public footpaths. Some say this is because workers at Coleorton Hall would walk the shortest distance across the fields from their outlying cottages, and miners would walk long distances from their homes to the pits. But looking at some of the footpaths on the map they seem much more random. We also have parts of The Ivanhoe Way which is a circular route around Leicestershire and the Mining Heritage Trail.

There are plenty of footpaths to explore in Coleorton and several local groups arrange guided walks and group walks. Coleorton footpaths >>