Archaeology of Coleorton:
digging to understand our past

This article is based on a report by Matthew Beamish from the Historic Environment Record Office at the Leicester University Archaeology Service.

Detailed archaeology excavations carried out in 1992 revealed the remains of medieval dwellings. The excavation was done when the new A512 was built to relieve the Old Ashby Road so involved disturbing land away from the existing roads and buildings.

Remains of habitation going back to the 12th Century were uncovered, along with newer buildings in 15th, 16th and 17th centuries.

Map showing the area of the dig:

Before the recent residential development (The Glaze) an archaeological dig took place on the site by the University of Leicester Archaeological Services (ULAS). See their report here (pdf) >>. Small amounts of broken pottery were found within the various trench digs, and the remnants of a former mine shaft was uncovered. 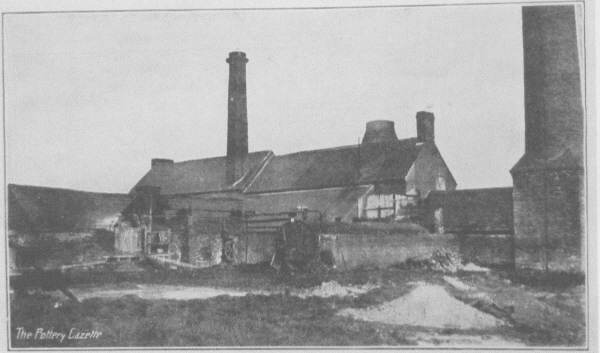